ISO 27001 Data Security is one of the ISO standards that has the fastest annual growth rate. Being ISO 27001 accredited, a company automatically shows its competence of practicing best practices supported by expert yet independent team sufficient for data security.

According to the report of Cyber Security Breaches Survey, in 2017 alone there were 46% of UK based businesses that have identified at least one Cyber threat whereas in 2016 only 24% of the companies identified one or more cybersecurity breaches.

How Atlanta got victimized by a Cyberattack?

Ransomware – one of the kinds of cyber attack that usually encrypts and attacks the victim’s data and is used by hackers to extract money, can delete important files that are generally unrecoverable and give threats to the victim that hackers will publish publicly any sensitive information that they may find in their data bank.

According to the New York Times, the security experts serving in Atlanta during the crippling cyber attack identified the group of hackers as SamSam hacking group whose targets were victim groups, specifically hospitals. In recent past, a Boeing based in Chicago was being victimized by ransomware hacking group called WannaCry however the aircraft crew was successful in downplaying its overall impact.

Based on a report from IBM, At least 40% of spam emails contain some amount of ransomware and about 70% of victimized businesses end up paying heavy ransomware to gain access of their systems back from such evil hackers.

A consumer credit reporting agency named Equifax founded by Cator and Guy based in Atlanta that works by collecting information bunches to more than 800 million consumers on an individual basis and to about 88 million businesses all around the globe.

In September 2017, Equifax very sadly announced a data breach that occurred between May and July of the same year. According to the confession of Equifax, the data of 209,000 consumers’ credit card was stolen by the cyber attackers.

The residents of the United Kingdom and Canada were also said to be heavily impacted. All the shares of Equifax were dropped to 13% when the security breach was made public.

The Equifax breach very possibly is the most severe of all for a simple reason: the breath-taking amount of highly sensitive data it handed over to criminals. By providing full names, Social Security numbers, birth dates, addresses, and, in some cases, driver license numbers, it provided most of the information banks, insurance companies, and other businesses use to confirm consumers are who they claim to be.

— Dan Goodin, Why the Equifax breach is very possibly the worst leak of personal info ever. (Ars Technica, 2017)

How Can ISO 27001 Data Security Avoid Breaches by Getting ISO 27001 Certified?

Here you can view the anatomy of ISO 27001 that can help you bring cybersecurity to avoid data breaches that have been in the past with big names.

Being ISO 27001 certified shows that how much you take cybersecurity seriously while being operational, making you look more credible and trustworthy for suppliers, vendors, and customers as well. In a few countries like India and Japan, ISO 27001 is one of the legal requirements for an IT based company.

Whenever a cybersecurity firm confesses data breaches, they ultimately lose customers’ trust, which is far more harmful than financial damages. Cyber attacks likelihood has been increasing day by day, so get your data secure as soon as possible because few losses are non-recoverable.

General Data Protection Regulation (GDPR) has made a reform in data protection, especially for consumer data security after data breaches became common. According to GDPR, on data breaches the regulation fines 4% of Annual global turnover for any non-compliance that occurs as a data breach due to loopholes in the security system.

You may find implementing ISO 27001 a complicated job to do at your workplace. Usually, it takes up to 3 months to one year, depending on the training effectiveness and competency of the teams.

Taking all the stakeholders on board making every team member realize the importance of ISO 27001 implementation and benefits narrowing focus of their efforts towards one aim.

In clause 4 and clause 5 of ISO 27001, the context of ISMS has been explained in which top management leadership roles and responsibilities have been defined very clearly.

The core of ISO 27001 lies in Risk management and data security. Identifying, Mitigating, replacing, and minimizing risks is what ISO 27001 emphasis on.

Implementation of a Risk treatment plan is a significant part of ISO 27001. If risk has been managed correctly in this step, then consider your major tasks being done.

ISO 27001 tracking is measuring, recording, monitoring, and reviewing the progress of all the objectives of information security and devising ways how to enhance the performance of security systems.

ISMS will be deeply examined and will be certified by an external yet independent certification body if meeting all the requirements of ISO 27001.

Book A Call With An Expert Now 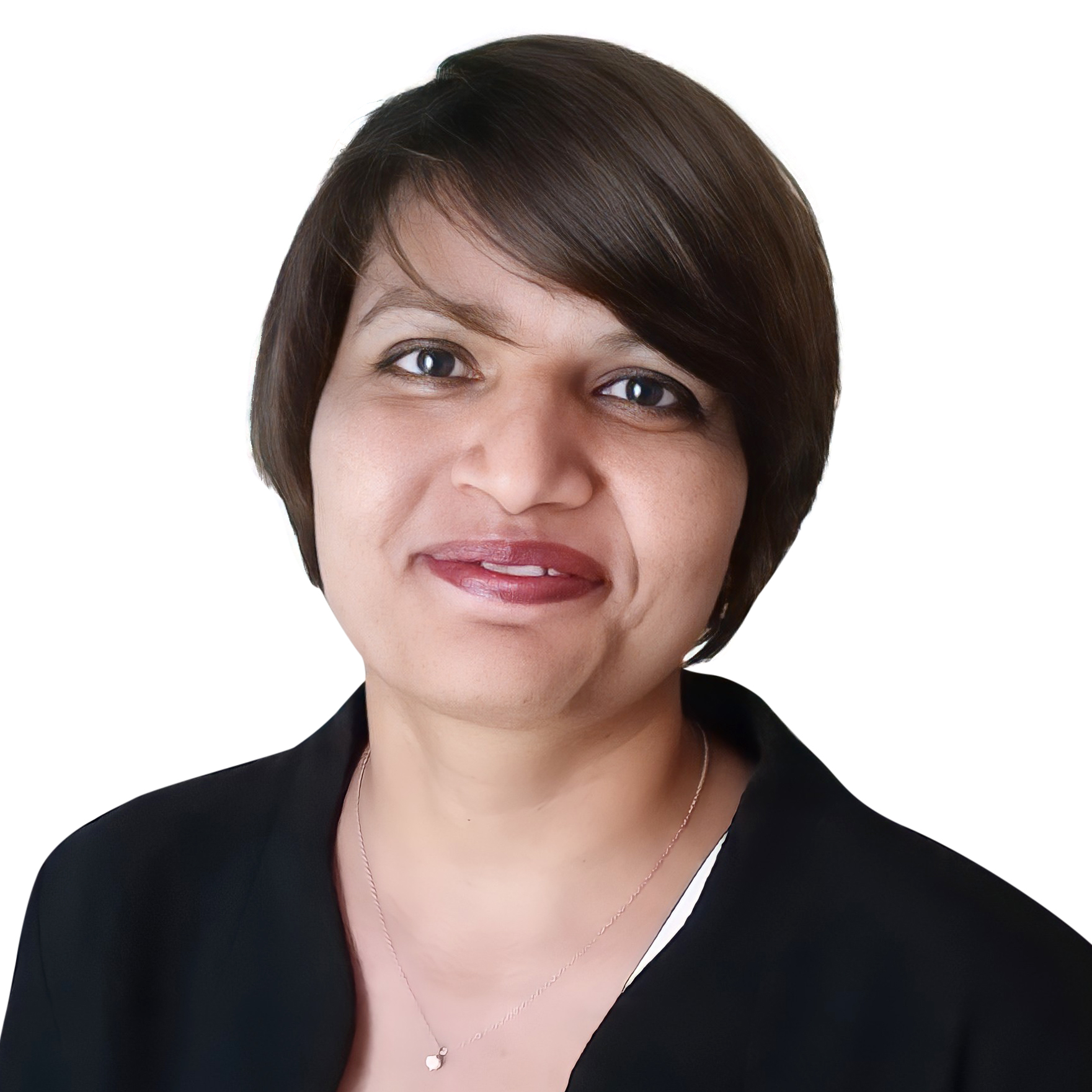 ← Prev: Beat the Challenges In ISO 9001 Implementation Next: What are the 5 Super Benefits of ISO 9001 Certification for Consultants? → 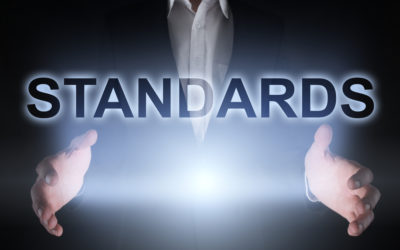 ISO 27001 Certification: Is It Necessary in 2021? Most businesses that rely on information technology systems view ISO... 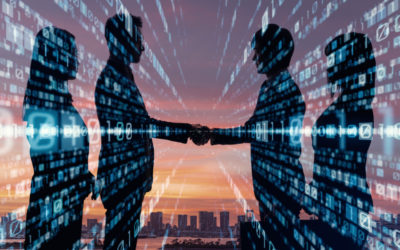 How to Overcome the Challenges of ISO 27001 Certification 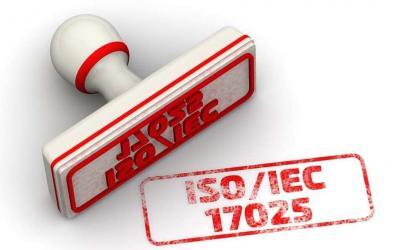 Laboratory accreditation for testing and calibration falls under the ISO IEC 17025 standard. Any laboratory that wants...